Here’s why robots are actually going to increase human employment 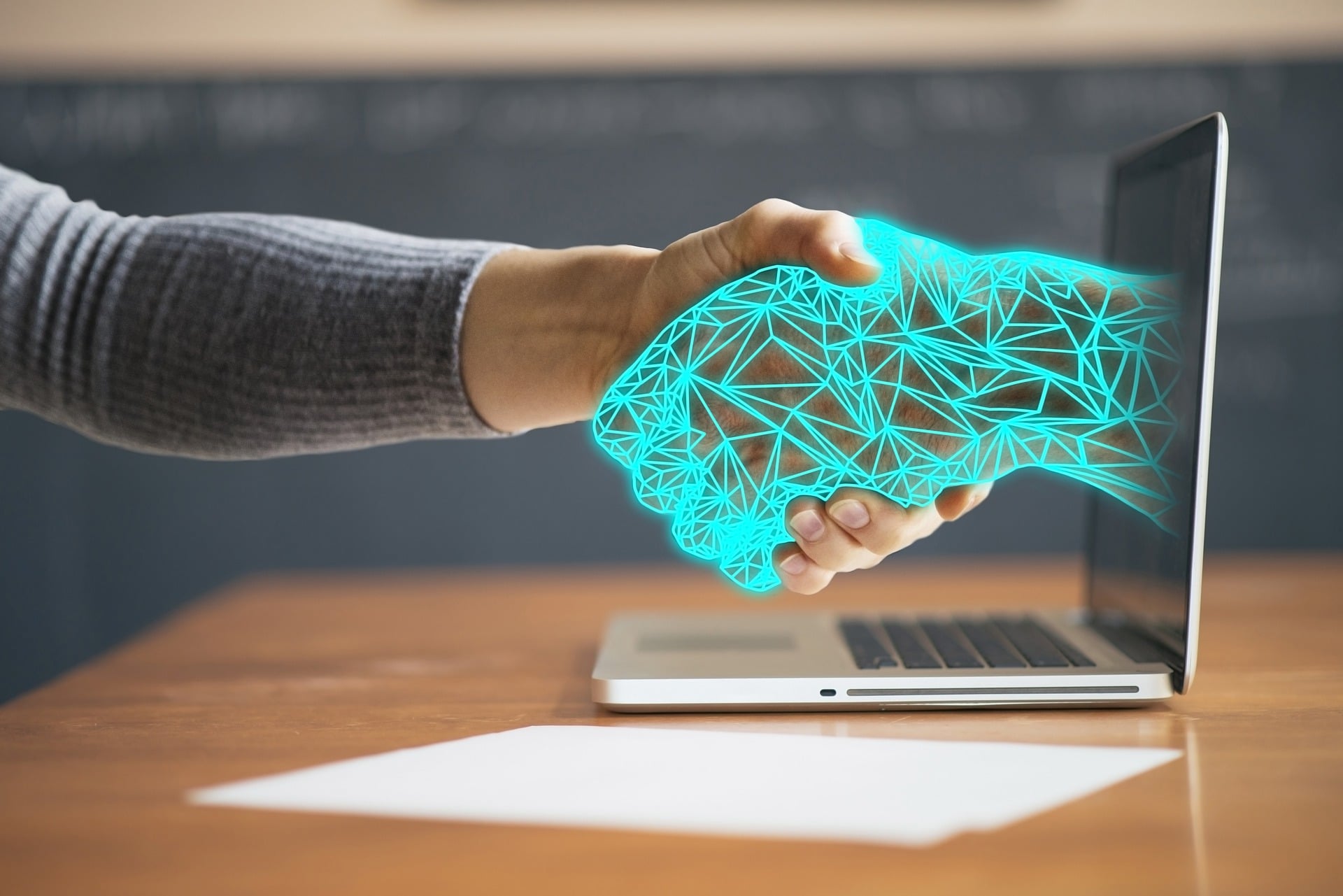 The fear that machines will render large swaths of people unemployed is vastly overblown. By taking over the drudgery of repetitive tasks and the danger of more perilous ones, automation will free up humans to do more challenging work—interfacing with customers, developing better products, and yes, managing those robots themselves.

That’s not just fancy forecasting. We’ve seen this same dynamic at work before. Spreadsheets and bookkeeping software, for example, have dramatically changed the work done by accountants. But they haven’t put accountants out of work. Just the opposite has happened: the field has grown dramatically. In 1979, there were about 299,000 people working as accountants, bookkeepers, or auditors. Intuit launched its financial software in 1983; Microsoft Excel debuted in 1985.

That means anyone can do their own financial statements and their own taxes, right? Of course not! In 1989, just a few years after the introduction of Excel, accounting was one of the fastest-growing industries in the country, with 524,000 people employed. The field had grown 75 percent in ten years. And it’s still growing. There are now about 1.28 million accountants, bookkeepers, and auditors, and that number is expected to keep growing through 2029, by about 4 percent a year.

Maybe it seems obvious to you that software couldn’t replace accountants. But how about ATM machines? Just the acronym – automatic teller machine – is a little concerning. If you have an ATM, you’d think that you clearly don’t need a teller. It turns out that’s not true. In 1970, there were about 250,000 bank tellers. The first automatic teller machine had been recently introduced. By 2019, there were about 400,000 ATMs installed in the U.S.—and the number of bank tellers had doubled.

Enquire below for this course